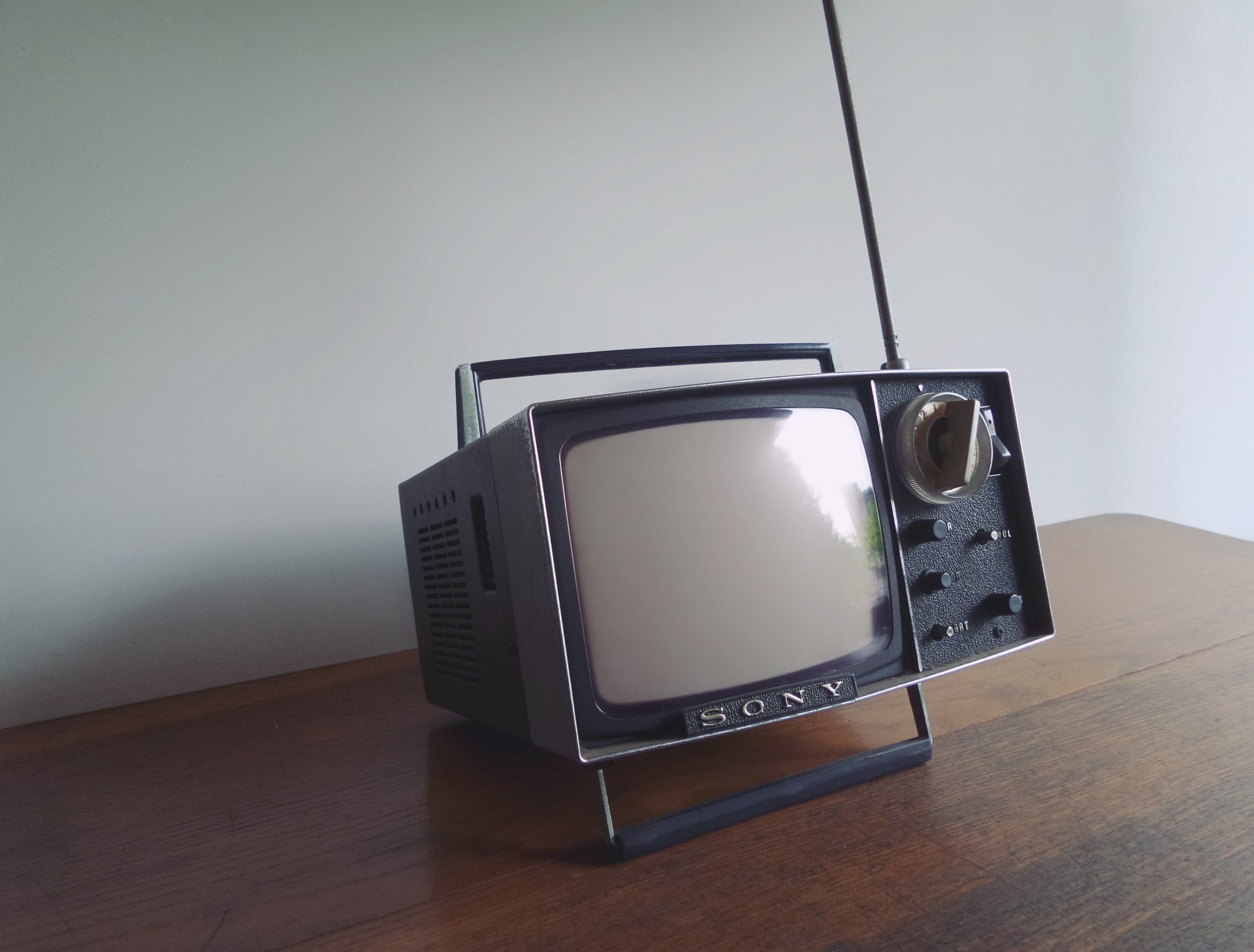 At CES 2021, manufacturers unveiled quite a few new TVs, and they have a few things in common. Announced devices offer even brighter OLED screen, use Mini-LED technology, QLED, increased resolution to 8K and receive content through HDMI 2.1.

The hit of CES 2021 can certainly be called the development of LG Display – a transparent TV. In fact, similar transparent TVs are already on sale, however, the development of LG is the world’s first transparent OLED-TV, which transmits through up to 40% of light, whereas the current models have light transmission of 10%. Device diagonal 55 inches is proposed for use in three scenarios: smart bed: pressing a button TV rises next to the bed and starts to broadcast television programs, or other information, a restaurant menu display can show menus, the work of chefs and with a minimum of disturbance of interior design solutions in public transport: you can use the display instead of the usual glass in the windows of the vehicle. It can display the current route, weather, news and other information. Passengers in the cabin can see the street.

Samsung at CES 2021 decided to resort to gigantism, presenting a new line of its TVs with MicroLED displays and diagonals of 88, 99 and 110 inches – 2.2, 2.5 and 2.8 meters, respectively. Such a three-meter TV has 4K resolution and costs $156,000. The super-high price is due to the use of MicroLED technology – the 98-inch Samsung screen with twice the resolution of 8K, but made by a more common technology QLED, is almost twice as cheap – about $60,000.
MicroLED technology should not be confused with Mini-LED. This is a new development, which makes the display similar in characteristics to OLED, namely giving a perfect black color. However, it is brighter than OLED, and it has significantly reduced burn-in, a feature that any OLED screen suffers from.

OLED screen technology is also continuing to evolve, and at CES 2021, LG brought its new line of TVs with these improved screens called Evo. LG says that OLED Evo screens are the brightest on the market, and the importance of this achievement is compared to the emergence of 4K HDR or 8K resolution in OLED technology.
Evo displays will be used in LG’s G1 line of TVs. The devices will have diagonals of 55, 65 and 77 inches, and also support VRR, G-Sync, FreeSync, data transfer on all HDMI ports in 4K/120 Hz mode. These are technologies that are important for gamers, and to make it easier to customize the TVs for a particular game, the developers have collected the relevant parameters in the Game Optimizer section.

Although almost all the attention to Samsung’s TVs is taken by TVs with MicroLED screens, the company has also shown a new generation of TVs with QLED displays. The line is called Neo, and it includes models with 4K and 8K resolution. QLED screens are actually the descendants of Mini-LED screens, and Samsung has reduced the size of LEDs in the generation Neo 40 times. This allowed for more precise control of backlighting and contrast.

Samsung also showed an updated version of the Frame TV at CES 2021. This is a giant screen, which should not only display movies and TV shows, but also serve as a picture to decorate the room. The novelty resembles a painting as much as possible, even its 24.9 mm thickness is close to the thickness of a picture frame. For $5 a month, you can access Samsung’s gallery, which includes 1,400 famous photos and paintings. You can also display your own images. Technically, The Frame 2021 has diagonals from 32 to 75 inches, 4K resolution and QLED screens.

Japanese manufacturer Sony brought to CES 2021 its new OLED TVs with diagonals of 100 and 83 inches. The devices have 8K and 4K resolution, support HDR, HDMI 2.1 and 4K/120 Hz input. The most interesting thing about them, however, is probably the use of the Google TV operating system. It is a descendant of Android TV and offers the most extensive features for smart TVs, because it is based on Android and supports many applications for this OS.

High activity at this year’s CES 2021 was shown by the Chinese manufacturer TCL, which presented gadgets in almost every segment, including TVs. This was an update of the 6-Series lineup with the R648, which is interesting because it makes 8K resolution screens more affordable. The vendor didn’t give details about the specifications, revealing only that it uses Mini-LED technology screens.

* Televised tracks the official airtime of the network that is airing that series and automatically translates it to your
timezone. It does not cover local scheduling or reruns but follow the international release schedule of TV shows.